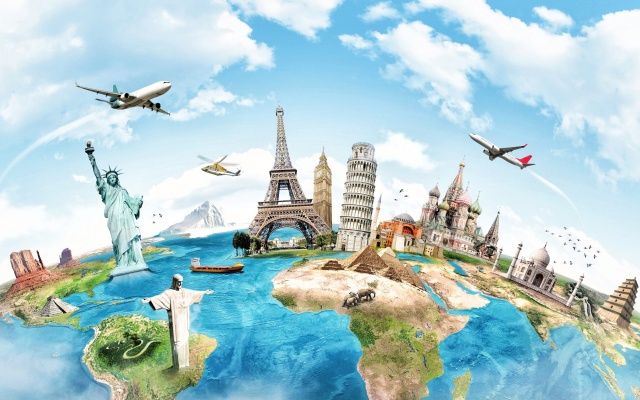 “Smart Tourism” and “Dance for Inclusion” were two mobility projects within the framework of the KA1 action of the Erasmus Plus program implemented simultaneously by Mine Vaganti NGO in the locality of San Teodoro (Sardinia, Italy).

Smart Tourism involved a total of 28 youngsters aged 18-25 from 5 European countries (Italy, Poland, Spain, Romania and Bulgaria). The objective of the project was to develop actions of active citizenship focused on the promotion of the territorial and cultural heritage in the context of social tourism.
The Youth exchange intended to develop the ability of young people to discover a territory and its culture through the knowledge of traditions, environmental heritage, through little-known itineraries and routes that allowed to get to know in depth a people and its land.

The activities were aimed at achieving the following learning objectives:
– to strengthen participants’ awareness of other peoples and cultures by promoting intercultural dialogue;
– develop the creativity and entrepreneurial spirit of young Europeans;
– enhance participants’ knowledge of the traditions and territories of other European countries;
– learn the importance of the development of social and environmentally sustainable tourism;
– recognize the identity of European values and roots beyond differences;

The youngsters have been involved in the discovery of itineraries of other countries, traditions and cultures that have not been valorized with the aim of creating a unique final product: Guide on cultural tourism as a path for meeting and personal development of young people.

“Dance for Inclusion” is a multi-activity project within the KA1 action within which the “Dancing Together towards the Future” Youth Exchange has been implemented, hosted by Mine Vaganti NGO in San Teodoro. The Exchange involved a total of 22 young people between 18 and 25 years of age from Italy and Spain. The young people involved came from disadvantaged and / or peripheral areas of Italy and Spain. The aim was to develop the social and relational skills of young people and their participatory attitudes through the use of non-formal education combined with dance.

The Exchange aimed at achieving the following results:
-Promote a participatory approach to youth education based on a “bottom-up” mechanism in which young people have the opportunity to participate as equal in the development of innovative methodologies.
-Promote the participation of young people at the European level.

The final result of the Exchange was represented by a Flash Mob implemented by the same participants in the host location. 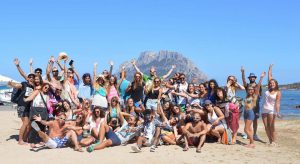