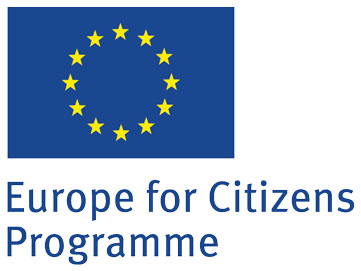 Beyond the borders: Active Citizens build a new European perspective 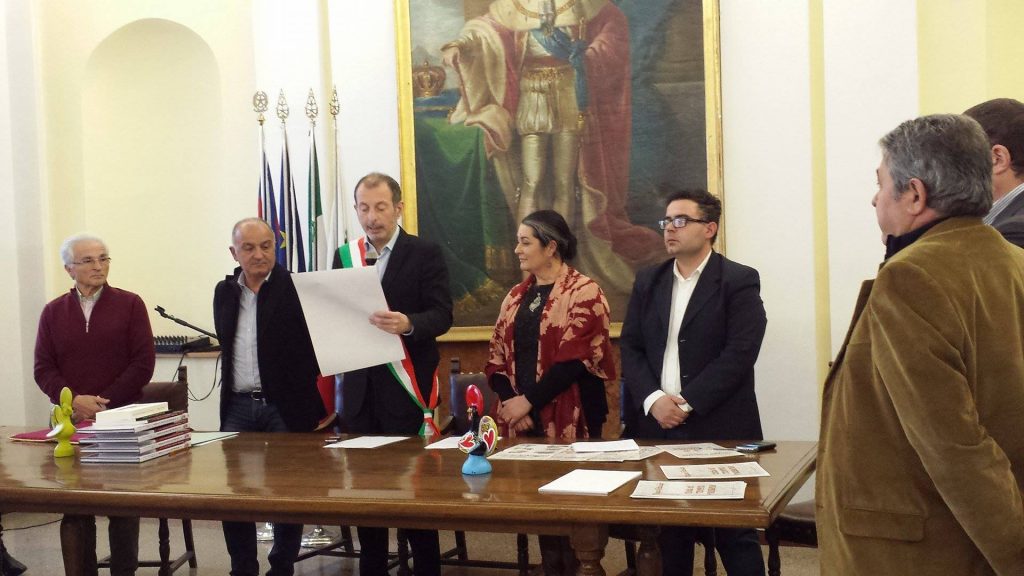 The project ” Beyond the borders: Active Citizens build a new European perspective” took place in March 2016 and aimed at building a network of partners active in the field of active citizenship in two internal Mediterranean cities affected by depopulation. The main aims were: to promote transnational cooperation among Italy and Portugal, sharing and transferring information, good practice and knowledge on improving the quality of the life in inner depressed areas raising their opportunity stimulating the active citizenship.

The overall aim of the project was to stimulate active citizenship actions in between the two countries in order to facilitate intercultural dialogue and to foster the sense of solidarity.

Both Municipalities are facing serious problems and both belong to really depressed areas (affected by geographical isolation: Internal rural areas in Gallura and the northern region of Portugal) and their economy is mainly based on third sector.

Tempio Pausania and Barcelos share similar traditions and both of them realized several local action based on the promotion of active citizenship (voluntary work, university of the third ages, social tourism) which are become during the years a strong column of the population.

In time of economic crisis, stimulating solidarity among citizens through be local actions means sorting out from the sense of isolation and frustration which affects the majority of the population.

The Municipality of Tempio Pausania hosted 50 participants of different ages from both municipalities to create a moment of knowledge and mutual understanding and an occasion for exchanging ideas, raising awareness about common issues and studying solutions to common problems, encouraging active citizenship and having the pleasure to meet each other.

-Creation of a common event: the festival of solidarity 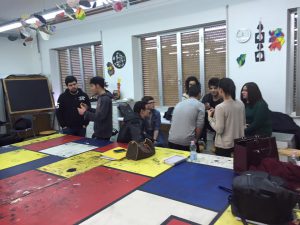 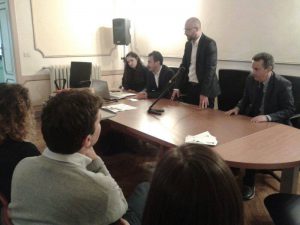 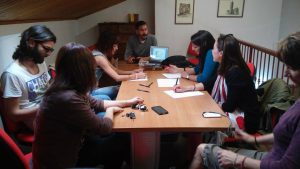 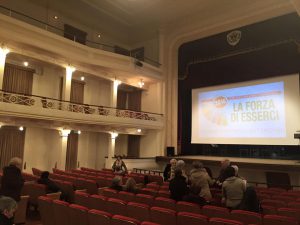 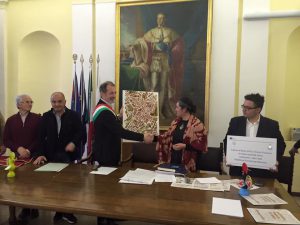