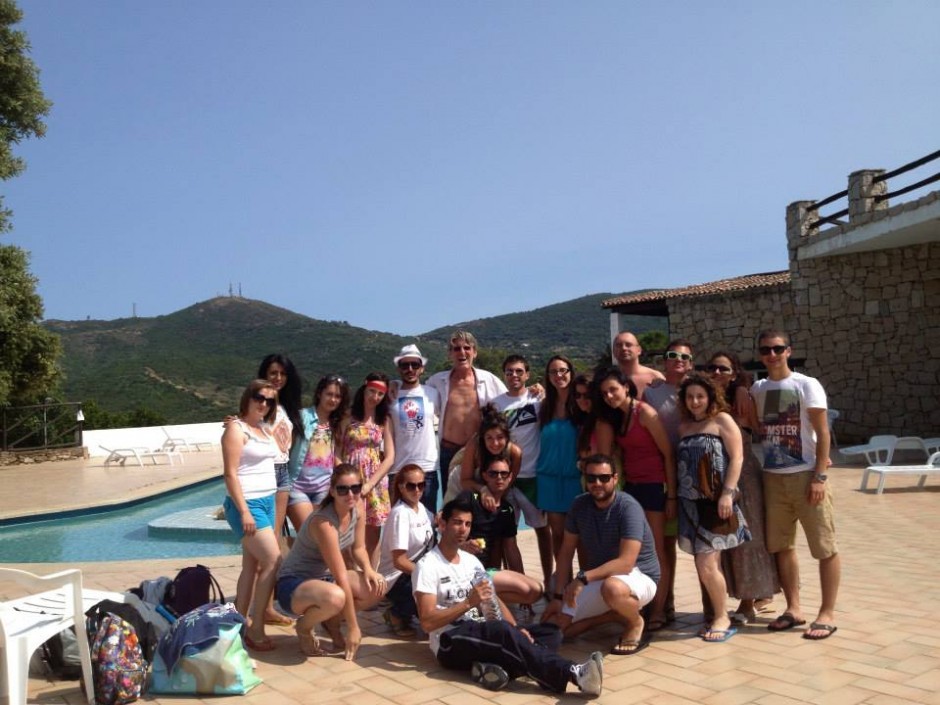 This “Youth in Action” MVNGO’s Youth Exchange (YE) dealt with the importance of the Music as an universal language that could be used for promoting intercultural dialogue thanks to its high potential in fighting racism and xenophobia.

The project focused on a cultural exchange between disadvantaged young people, mainly unemployed youth of mixed gender with different musical backgrounds. As a follow up program we wanted to extend this exchange on a European wide scale by organizing an annual multi-cultural week for amateur young musicians held in Sardinia. The main aim of this YE was to promote creativeness and intercultural dialogue through music.

The objectives of the project were to develop a mutual understanding, enhance creativity and sense of entrepreneurship, combat racism and xenophobia by dividing the participants in eight groups each consisting of four nationalities and work together and as a result, each group produced a song/dance where the lyrics will reflect a different theme with European spirit.

Music is an area of human activity which elicits great interest among citizens of the EU and it has as enormous potential of bringing them together, reaching out to all, regardless of age, gender or social origin.

Music represents our identity, displaying our lives like a language does: we can trace our roots speaking about music.  Music is often related to one’s national culture because it commemorates historical and personal events like weddings or funerals and expresses feelings. During the YE, we discovered our roots and tradition using music and the folk dance. Most traditional music has meaningful lyrics as poetry.

Our rural polyphonic chanting is “cantu a tenore” and express our feelings during different times of our lives; it can express love, fears, sadness.

So, starting from that point, we aimed to invite young people who could share their tradition and present their own identity and culture, during the quiz-workshop, performing traditional dance, discussing the past and present position of our society, practicing culture nights which differ from each other’s, in our town, making people aware about the relationship between music and cultural identity with the help of panel discussion that we arranged, making a flash mob in the main square aimed to involve more local young people about it, visiting the natural and historical places near the city. 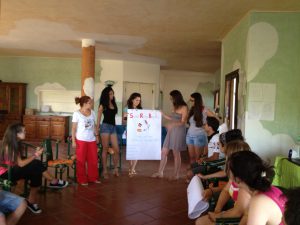 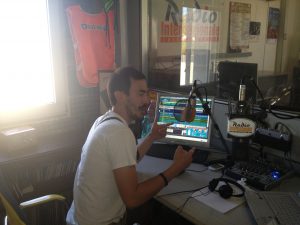