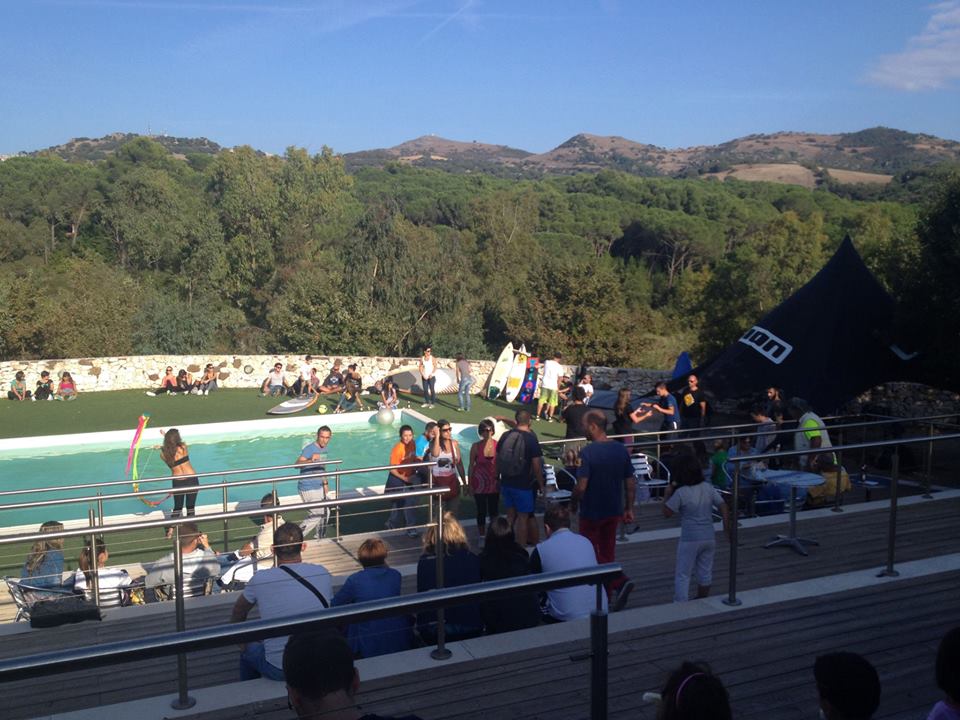 A day of “Sport for All” organized by UISP Sassari and Mine Vaganti NGO, two of the five Italian organizations that are part of the Network of ISCA organizing the European week of sport, MOVE Week.
Sunday, October 5, 2014, in the fantastic scenario of the Park of Bunnari in Sassari various sports activities were proposed:
Race, Trekking, Soft Gym, Climbing, Archery, Horse riding, Surf, Mini Volleyball, Basketball 3 × 3, Handball, Sardinian Dances, Sports and Non Formal Education.
The day also had moments of entertainment, nature, music and refreshments with free admission.
The event is part of the European campaign Now We Move.
Now we Move is a European campaign, organized by ISCA (International Sport and Culture Association) in collaboration with ECF (European Cyclists’ Federation) which aims to combat sedentary lifestyles, reverse the disturbing data on physical activity among young and old in Europe and bring as many citizens as possible to healthy lifestyles through proper physical activity.
Flagship event of the campaign is MOVE Week, a week dedicated to the promotion of sport and physical activity, which was held from September 29 to October 5, 2014.