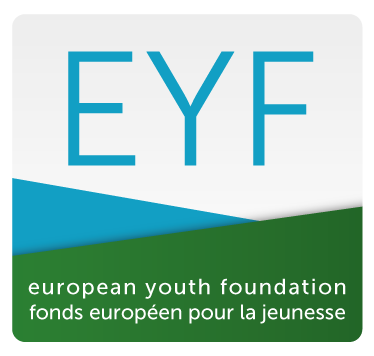 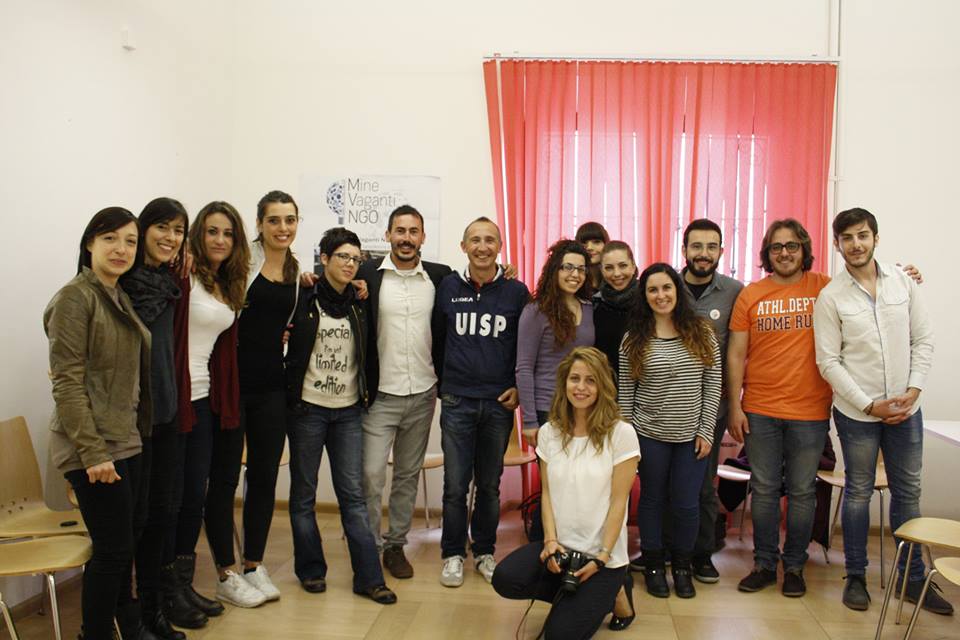 The project was developed by Mine Vaganti NGO in partnership with:

“My rights”  as a proficient result of developed networking during the “TC Gender Human Rights in Sardinia”, held in Sassari (Italy), funded by the EYF, where as a follow-up activity we planned that the most proper would be to work directly with youth from different cities, involving an equal number of males and females and taking into account their different needs as young people.

Achieving gender equality is central to the protection of human rights, the functioning of democracy, respect for the rule of law and economic growth and competitiveness.
The participants, who attended “TC Gender Human Rights in Sardinia”, shared its results within their organizations and communities, and later contributed for the good implementation and dissemination of the project results.

The partnership has been established in the interest of all organizations – we create an on-going partnership. Our common goal was to reach out to, sensitize and educate young people in Sardinia about their Human Rights and Gender Equality.

The project followed three steps: preparation, implementation and follow up, which provided environmentally sustainable development of attitudes in youth. 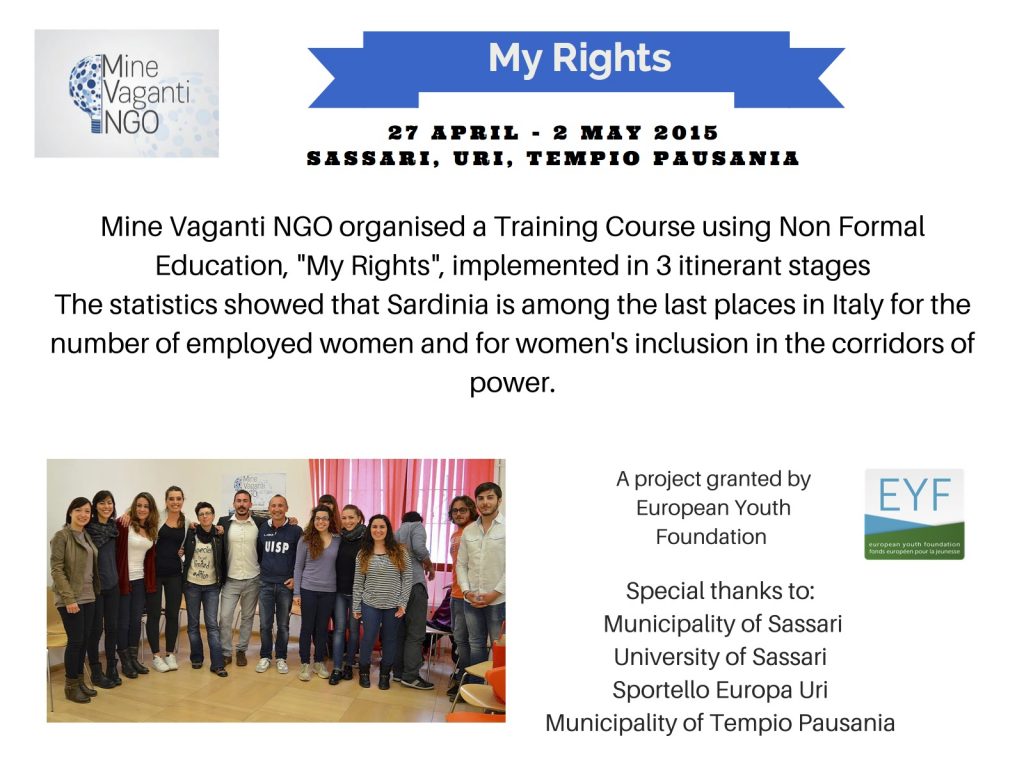 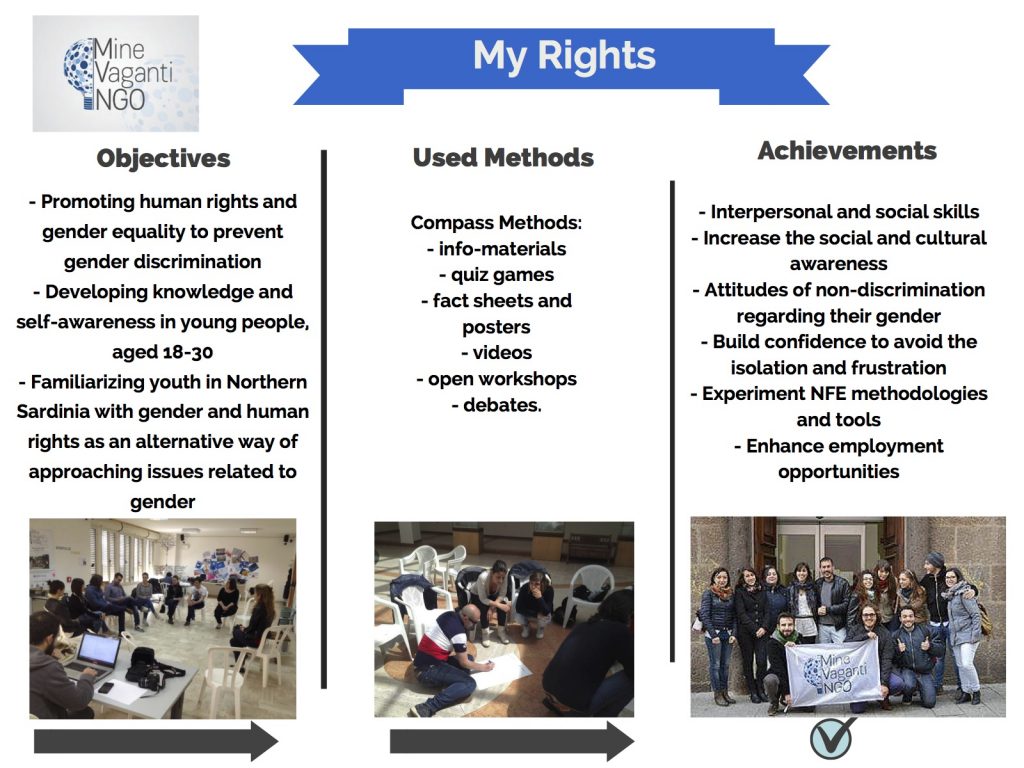 EYF 2018 “Let’s Be a Noisy Majority Against Political Extremism!”